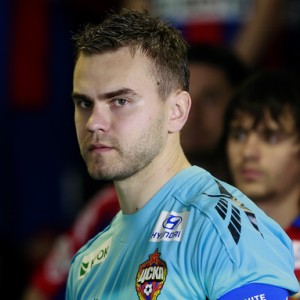 Akinfeev, now age 24, is a target for the Gunners and Manchester United after impressive Champions League ­displays last season.

Akinfeev said: “Arsenal and Manchester United are two of the very best clubs in the world.

“If both of them are going to be ­looking for keepers this ­summer – or even the next summer – then of course I am interested.

“I have spoken with Arshavin about Arsenal and ­London life.

“He has only had good things to say about the club and the city.

“He said some very nice things about me going on to be the best goalkeeper in the world – and that he would like me to reach that goal at Arsenal with him.

“They are a great club with a great manager. Of course there is every chance this will be the last season for Edwin Van der Sar.

“To be the No.1 for Manchester United would be a great honour too.

“They are the biggest football club in the world and, to be their No.1 for a length of time, you know you will have success.