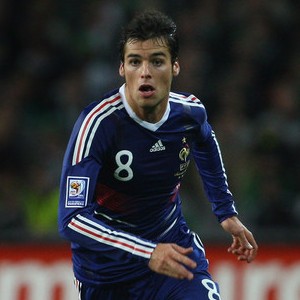 The father of Bordeaux midfielder Yoann Gourcuff has revealed that Premier League club Manchester City have expressed an interest in the France international.

Christian Gourcuff revealed that his son would stay at Bordeaux this season but is interested in a move to the Premier League in future.

He revealed: “He was invited by Manchester City to see their facilities and we talked, but no progress was achieved.”