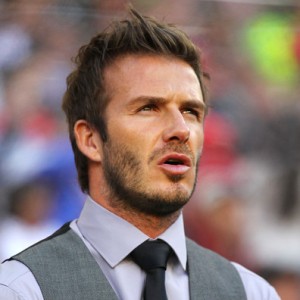 Interesting news are out and it has been reported that LA Galaxy midfielder David Beckham is in talks with West Ham United.

According to the Sun, Beckham has promised to tell West Ham soon whether he will end his career at Upton Park.

The Manchester United legend hopes to make his comeback from an Achilles injury in the next few weeks then return to Europe in January.

Hammers co-owner David Gold said: “We had some discussions with David’s agents a few months ago and it was a possibility.

“He’s preoccupied with a number of projects at the moment but he’s promised he will give every consideration to the possibility of joining us.”