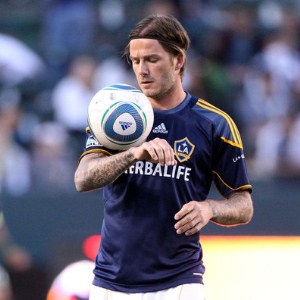 Major League Soccer club, the LA Galaxy have announced that they will take on Real Madrid later this year.

It has been revealed that The Galaxy will return to the Los Angeles Memorial Coliseum for the first time since 2007 to take on Jose Mourinho’s Madrid on Saturday, July 16 as part of the 2011 World Football Challenge.

Galaxy President Tom Payne said : “We are very excited to once again welcome back Real Madrid along with manager José Mourinho and their cadre of international talent to Los Angeles,”.

“Last year more than 89,000 fans witnessed these two clubs face off and the excitement for this rematch, at the historic Coliseum, will surely capture the attention of all sports fans in Southern California.”

It will hand David Beckham the chance to face his former Real teammates, having departed as part of the last team to win a Liga title at the Santiago Bernabeu. 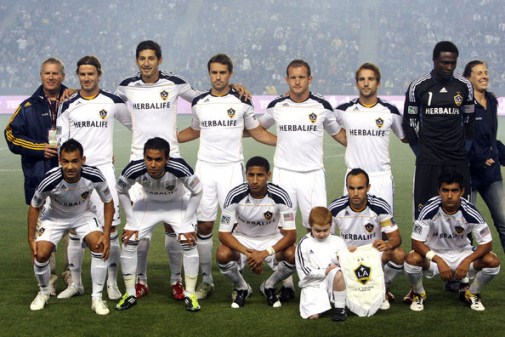