David Ginola : Yohan Cabaye Will Be Massive For Newcastle United! 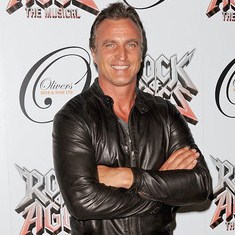 Newcastle United legend David Ginola believes that Yohan Cabaye will be a big hit on Tyneside.

The 25 year old French international star has caught the eye so far this season.

Ginola told the Evening Chronicle: “Yohan Cabaye won the double last year, and will be a big player and the rest of the new players all have a good reputation in France. They’re in fourth place, and it would be unbelievable to see them back in Europe.”


Xherdan Shaqiri Delighted To Be Linked With Arsenal, Tottenham