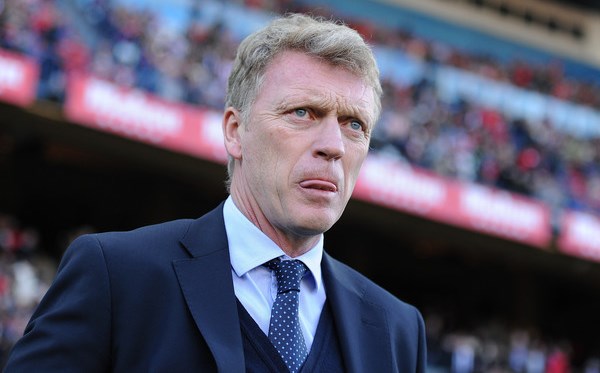 It has been reported that David Moyes’ short stint at Manchester United can be classified as bad timing suggests Jesper Blomqvist.

The former Swedish midfielder played under Moyes at Everton in 2002 after the Scottish manager had replaced Walter Smith at Goodison Park.

Blomqvist, who also spent a few years with Manchester United prior to his Everton shift, feels Moyes was unlucky to be the man who was given the job of replacing the great Sir Alex Ferguson at Old Trafford in the summer of 2013.

“I enjoyed playing for him,” Blomqvist told the Daily Mail of the now-Real Sociedad boss.

“He was, is, a good coach. That’s why I was surprised it didn’t work (at United). It was always going to be really hard to take over from Sir Alex. Sometimes it’s about getting the right job at the right moment.

“Maybe it was bad timing. The only thing I think he may have done wrong was to change too many of the staff. When you have such a winning concept its very dangerous to change too much.

“Of course he wanted to put his mark on the club so you can understand it but I think it backfired.”