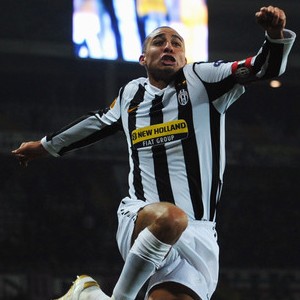 More transfer news are out and it has been reported that Hercules have pulled off the signing coup of Juventus striker David Trezeguet.

The Frenchman ends a 10-year tenure in Turin and turned down more prestigious clubs in order to move to his wife’s home town.

Hercules made the news official last night and will pay him €1.5m per season on a two-year contract.

Trezeguet did earn €4.5m at Juventus, but the Italians will continue to pay the rest for the remaining year of his current deal.

Juventus will probably only make an official announcement on Monday, when the stock exchange re-opens.