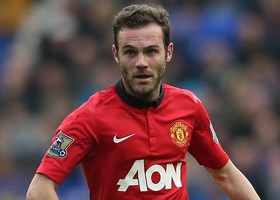 “It is difficult to see how Chelsea are going to score a goal,” Deco told the Daily Express.

“Chelsea depend on Oscar doing well and Eden Hazard. They have the quality that if they are doing well, the team will get plenty of chances.

“But Eden Hazard has been injured and Oscar has not played so well of late and they have struggled to come up with something different.

“So I don’t know why Jose sold Mata in January because he is a good player. Maybe now he could be important for Chelsea. I am sure Jose knows what he is doing, but Mata seemed to have started well for Chelsea.”