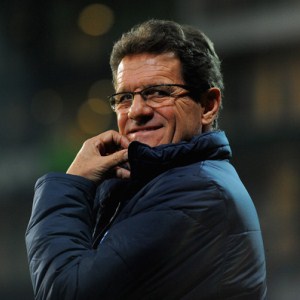 England prepared for next month’s Euro 2012 qualifier in Wales with a 2-1 win against Denmark in their international friendly in Copenhagen.

Daniel Agger opened the scoring after just eight minutes, but Darren Bent levelled two minutes later. Bent’s Villa team-mate Ashley Young then came off the bench to score his first international goal with 20 minutes remaining to get England back to winning ways following their 2-1 home defeat to France back in November.

The victory, while not the most electrifying, will boost Fabio Capello’s hopes of claiming a win at the Millennium Stadium, which will also have the roof on like the Parken Stadium for this match, on March 26.