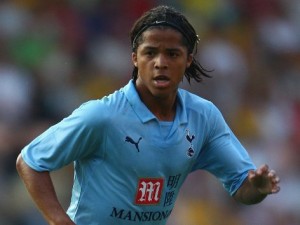 Sensational news are out and it has been reported that Spanish outfit Deportivo La Coruna are chasing Tottenham winger Giovani dos Santos.

It has been reported that Deportivo have permission to sign a player in the next 30 days having been forced to give Angel Lafita back to Real Zaragoza last week after their transfer dispute was settled by the Spanish Liga.

Giovani, formerly of FC Barcelona, is the player Deportivo want to sign as a replacement and hope to do business with Spurs this week.

Giovani is 1.74 m or 5 ft 8 inches in height and plays as an attacking midfielder for club and country. Geovani has so far played 22 international matches for Mexico and scored 5 goals along the way.