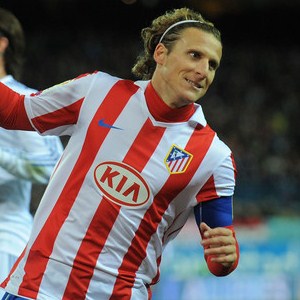 Reports are out claiming that Atletico Madrid star Diego Forlan is on the verge of joining the MLS.

The Uruguayan international striker, the winner of the Golden Ball at the 2010 World Cup, is being linked with a move to the USA, in particular Seattle Sounders FC.

A recent report on Spanish radio Cadena Ser suggests that the Sounders have made an offer for the former Manchester United striker but no other information was revealed.

It would be foolish to think that a player at the very top of his game, as Forlan is, would come to MLS just yet but it could pave the way for a move some time down the track.