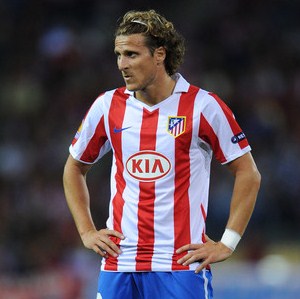 AS has revealed that the former Manchester United striker was sounded out by the Russians about a move last week.

It is said that Forlan was tabled a four-year contract worth a massive €24 million – but turned it down.

Diego Forlan expressed his desire last week of an ambition to return to England.