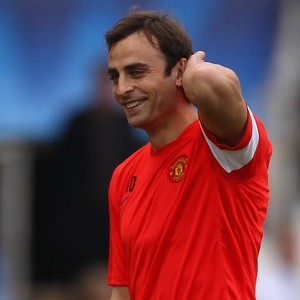 Manchester United striker Dimitar Berbatov has credited his form this season to his teammates and coaching staff.

The Bulgarian international striker credits his critic-defying form to the coaching staff and players around him on a day to day basis; he says they have been influential in him maintaining a positive outlook.

Berbatov told MUTV: “It is important to have belief all the time. Not only when you score goals but when you’re down as well because every player goes through difficult times in his career.

“Sometimes you underestimate yourself and start thinking bad things that you’re not supposed to. But your team mates and your manager can help you, even if it’s just to say ‘hi, how are you?’

“Sometimes the smaller things are the most important things.” 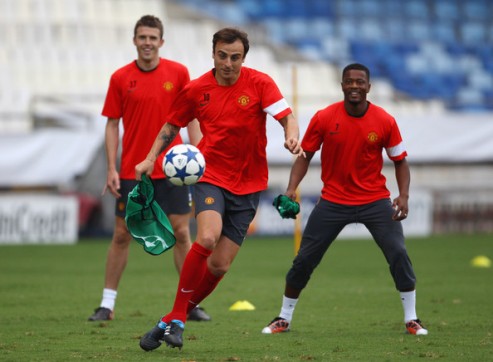