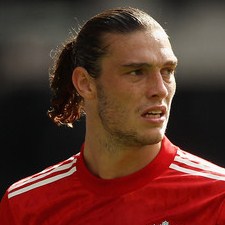 Stewart Downing feels that Liverpool team-mate Andy Carroll is ready for lift-off after his derby goal.

After a full pre-season the 22-year-old England international looks leaner and fitter and despite putting in some performances of promise he was short of a goal.

However Downing believes his strike in the 216th Merseyside derby will give the big centre-forward the confidence boost he needs.

“Andy’s off the mark now. Without scoring, he’s been doing well for us and he deserved it for his all-around play,” said Carroll’s club and international team-mate.

“That goal is a real bonus and for it to happen in the derby is extra special for him.

“Andy is a quality striker and I’m sure he’ll build on this.

“It was such an important goal as this was a big win for us.”