Reports are out claiming that Chelsea attacker Eden Hazard has hailed the quality of Belgium’s World Cup squad. 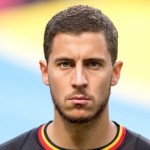 Interest in England is heightened by the inclusion of 12 Premier League players in the squad. Only England, with 22, have more.

“People expect a lot of us and obviously we would like to go very far although we are very young and inexperienced in World Cups and major tournaments,” said Hazard.

“But having so many players who play every week in the Premier League shows the talent and quality we have.” 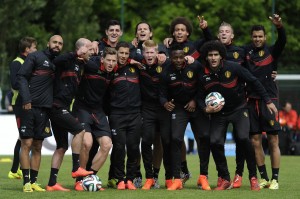