It has been reported that Porto defender Eliaquim Mangala is resisting a move to AS Monaco. 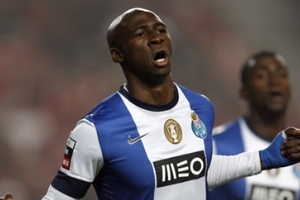 Le Sport 10 revealed that Mangala’s agent, Jorge Mendes, is working hard to convince the player of the merits of a move to Monaco, having previously negotiated the deals that saw Radamel Falcao and Joao Moutinho join Russian billionaire Dmitry Rybolovlev’s project.

However the 22 year old France international has serious concerns about the lack of atmosphere at Monaco’s home games, and it believed to favour a move to England for that reason.

Manchester United and Chelsea are both keen on the Frenchman, whose Porto contract carries a £42m buyout clause.