It has been reported that Etienne Capoue has returned to Tottenham training. 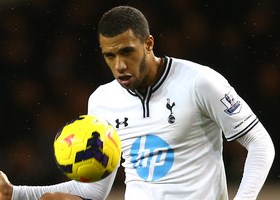 “It’s great to see him back in training but he has been out for two months, so we have to be careful,” said Tim Sherwood.

“We’ll continue to monitor him closely.”