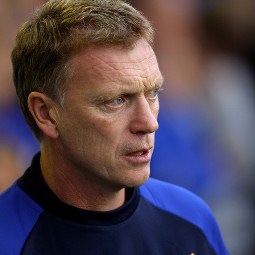 Premier League new-boys Queens Park Rangers grabbed their first win back in the top flight with a 1-0 victory over Everton at Goodison Park.

Everton, whose scheduled first match of the season at Tottenham Hotspur last weekend was postponed, got off to their now customary poor start to a season. They have only won their first home game of the year six times since the Premier League was formed 19 years ago.