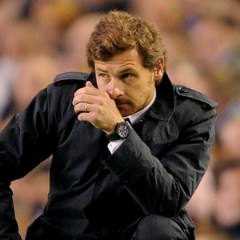 Substitute Daniel Sturridge struck late in extra time as 10-man Chelsea edged out an Everton side who also had a man sent off 2-1 in the Carling Cup.

Chelsea went ahead through Salomon Kalou after a dreadful error by Everton goalkeeper Jan Mucha, but were pegged back by Louis Saha after goalkeeper Ross Turnbull was sent off.

But Everton wasted numerous chances to win it in normal time at Goodison Park and, after Royston Drenthe also saw red in extra time, Sturridge settled the fourth-round tie after 116 minutes.

It was a remarkable contest in which both sides missed a penalty, Nicolas Anelka firing wide early on and Petr Cech, on after Turnbull’s indiscretion, saving from Leighton Baines.

Chelsea made 10 changes as they fielded a largely second-string team, but manager Andre Villas-Boas packed his bench with senior players as insurance.