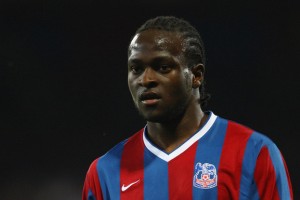 It is reported that Moses is wanted by most of the Premiership clubs, with Liverpool and Tottenham willing to splash out big for the youngster.

Local newspapers have reported that Everton boss David Moyes is hoping to convince Palace about a loan deal ahead of negotiating terms over an outright transfer at the end of the season. Arsenal Legend Robert Pires Not Ready To Hang Up His Boots