Reports are out claiming that Everton are believed to be showing plenty of interest in Heerenveen striker Alfred Finnbogason. 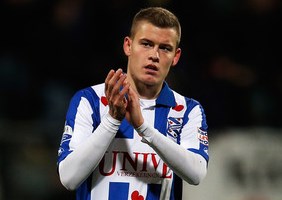 The 24-year old Iceland international is in fine form in the Dutch Eredivisie this season, scoring 14 goals to top the Golden Boot charts, and has come under the attention of Toffees boss Roberto Martinez.

It is believed that Martinez is preparing a January offer for Finnbogason as he gets set to sell Croatian attacker Nikica Jelavic who is keen on regular first team football ahead of next year’s World Cup.