Reports are out claiming that former Barcelona star Winston Bogarde believes that Louis van Gaal will guide Manchester United to a Champions League finish this season. 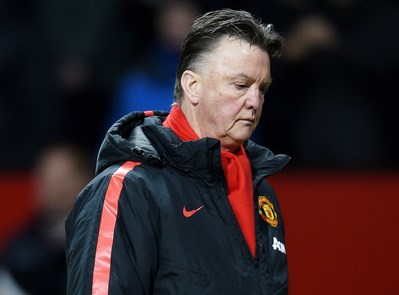 Things have not quite gone according to plan for van Gaal in his debut season with United but following the impressive 3-0 victory over Tottenham on the weekend, there is a renewed confidence within the Red Devils camp that they can finish in the top four.

While van Gaal may still have his critics, his former Barca and Ajax student Bogarde has said that he is very confident of his former manager eventually becoming a success at Old Trafford.

Speaking to talkSPORT, Bograde said: “Manchester United is a very big club and he has a lot of experience working at big clubs. It is not an easy job, but he has the experience and we have to give him some time to do his work.

“I am very confident he will be successful at Man United. You can see they are playing better each game, so I am confident they will get a Champions League ticket for next season.”