According to reports by The Express, Fabio Capello has revealed that Manchester United were the club that bid as much as £100m to prevent Real Madrid from signing Gareth Bale from Tottenham. 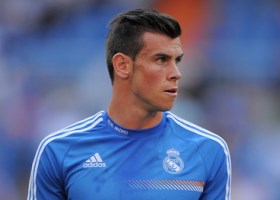 The Wales international winger eventually joined the Spanish giants for a world-record fee of £85m but it seems that the Premier League champions were willing to offer significantly more than that.

The former England boss told Corrierre della Sera: “Bale? There was an auction.

“I don’t think I’m revealing any secrets when I say that it was Manchester United.

“Compliments to Spurs, who were very clever.”