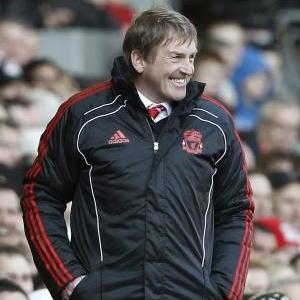 Liverpool fans decided to sing ‘Happy Birthday’ to Kenny Dalglish during their 3-1 win over Manchester United on March 6, 2011 at Anfield.

Dalglish turned 60 on Friday and the fans paid a fitting tribute for their hero who turned the fortunes of the club after his arrival in January.

Dalglish took over from Roy Hodgson and has been in charge of 12 Liverpool games with a record of 6 wins, 3 draws and 3 lost.

Beating Manchester United 3-1 at Anfield is the best birthday gift that King Kenny could ever wish for. 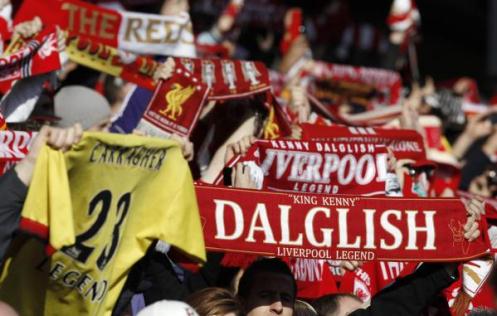