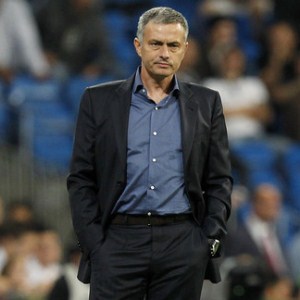 Sensational news are out and it has been revealed that Chelsea fans are demanding the return of Jose Mourinho after Carlo Ancelotti’s dismissal yesterday.

The former AC Milan boss went just 10 minutes after the runners-up ended their league season with a 1-0 defeat at Everton.

After news broke, radio phone-in shows were swamped with fans calling for the second coming of the Special One.

That would take a personal call to Real Madrid coach Mourinho from Blues owner Roman Abramovich to make up for the way Jose was treated before he quit the club in 2007. Chelsea In Contact With Atletico Madrid For Toby Alderweireld