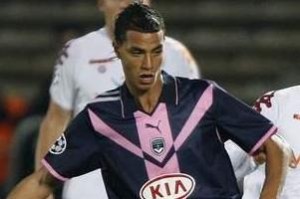 It was reported last night that Barcelona wants to secure the Morocco international to a pre-contract for next season with rivals Villarreal are also said to be keen.

Premier League club Liverpool however have denied reports that they had tabled a €25 million pre-contract offer to Chamakh’s minders.