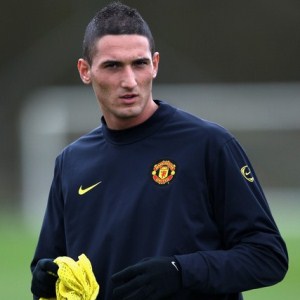 Roberto Di Matteo, the boss of West Brom has confirmed his interest on signing the 19-year-old Italian international on a temporary basis.

Di Matteo has also been linked with Aston Villa’s John Carew, who has slipped down the pecking order. Rooney One Of Manchester United’s Greatest Ever – Solskjaer