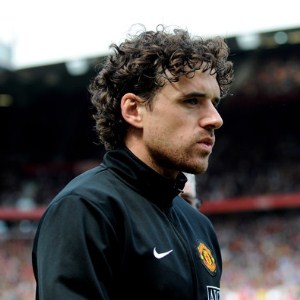 The former Bayern Munich star suffered another training ground injury this week and will be out of contract in June.

His United career now looks to be at an end following the shoulder problem he picked up in training.

“It is another huge setback for the lad,” said Ferguson. Man Utd Warned Not To Underestimate Chelsea Even Without Diego Costa