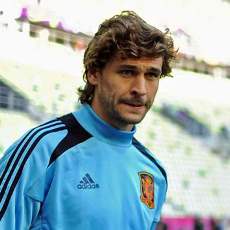 Tottenham, Liverpool and Arsenal are all keen on the 27 year old Spanish international striker.

“Relax Athletic, I have not signed for any other team. January 1st could change things, we will see,” Llorente told restless fans.

“There is no agreement with Juventus. The Premier League? I like it.”