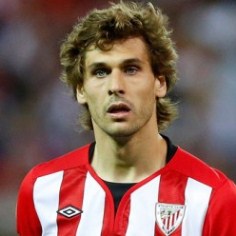 It has been revealed that Fernando Llorente is accelerating his planned departure from Athletic Bilbao.

It is said that Bilbao fans are resigned to seeing Llorente quit Bilbao in January who is set to be out of contract at the end of the season.

However, there is anger inside the club over his recent behaviour, including applauding Real fans on the weekend – the same section which were jeering teammates Markel Susaeta and Carlos Gurpegui – and also smiling and having snaps taken with Real captain Iker Casillas.