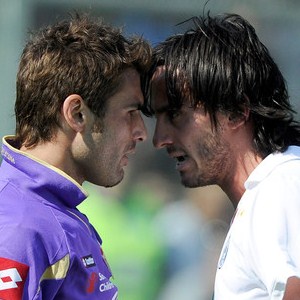 Juventus lost further ground on the European qualification places in Serie A as they were held to a 0-0 draw at Fiorentina, meaning they are now eight points behind fourth-placed Lazio.

Several good chances were created throughout the game but neither side could make any of them count as the point keeps the hosts in the top half of the table.