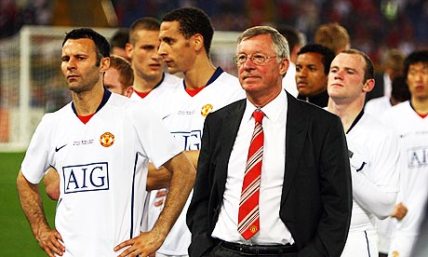 Interesting news are out and it has been reported that Italian club Fiorentina are considering a formal complaint against Manchester United to FIFA over the signing of teenage defender Michele Fornasier.

It is reported that the Serie A club have made initial contact with FIFA but no investigation has yet been launched.

However Manchester United is confident of its legal position as players under the age of 18 are not legally permitted to sign contracts in Italy and Fornasier was not contracted to Fiorentina when he was signed by the Manchester club this year.

It is believed that Fiorentina are furious at losing out on the 16-year-old and have written to FIFA.

A FIFA spokesman told reporters that it was contacted by Fiorentina with regard to the potential transfer of the player, Michele Fornasier, to Manchester United.

The spokesperson also added that no formal investigation has been started so far since the relevant documentation are yet to be completed and only after that FIFA will be in a position to evaluate possible future steps to be taken.

Fornasier is not the first Italian teenager signed by United – striker Federico Macheda joined from Lazio when he was 16, and another defender, Alberto Massacci, joined from Empoli this summer.

Empoli have not complained but United have asked the FA to seek international clearance from FIFA for Massacci as none has been forthcoming from the Italian FA. 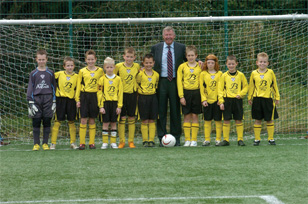