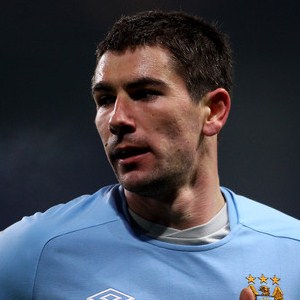 Aleksandar Kolarov has emerged as a transfer target for Fiorentina, reports talkSPORT.

The 25-year-old Serbia international’s debut season in the Premier League has been less then impressive since joining City for £16m from Lazio last summer.

And reports in Italy have revealed that Fiorentina have already started negotiations with the club about a possible summer transfer back to Italy.

It is understood that City boss Roberto Mancini may be willing to sell him in a player-plus-cash offer including Fiorentina’s Peru star Juan Manuel Vargas, who can play at left-back.