It has been reported that former Tottenham chairman Alan Sugar feels his old club should’ve been more cautious with the cash raised from Gareth Bale’s sale. 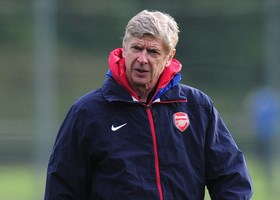 A £100million summer spending spree raised hopes among the Tottenham faithful, but that hope has given way to fear, especially as a rampant Manchester United team are due at White Hart Lane on Sunday.

Sugar said: “(Chairman) Daniel Levy did a very good deal with [Gareth] Bale. He was going, there was nothing he could do about it, and he has given (sporting director) Franco Baldini the money to go out and spend, but I wonder if it is just a case of spending for the sake of spending it.

“Maybe we should have sat back a few moments and been a bit selective, a bit like (Arsenal boss) Arsene Wenger.”