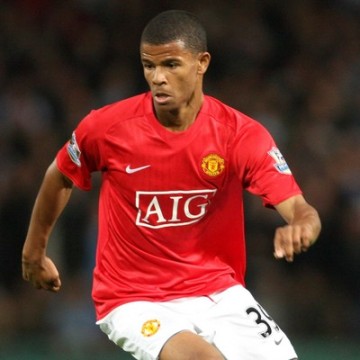 The two players spent much of the 2007-08 season playing together at Hull after England Under-21 international Campbell was sent out on loan by Manchester United.

Campbell saw at close hand just what an asset Turner could be to the Black Cats and the 21-year-old was delighted when the central defender headed for Wearside ahead of the transfer deadline.

Campbell told reporters that people have talked about Turner being one of the best defenders outside the top four clubs and Campbell believes that Turner can definitely live up to that reputation.

He added that Turner will be a big success at Sunderland and that he is just what managers and fans look for in a centre-half as he is big, strong, he wins his headers and he is prepared to put his body on the line for the team.

Campbell also said that Turner is a very down-to-earth, honest guy and will give his club 110% in every game.