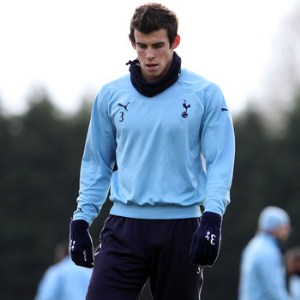 Not so good news for Tottenham on the injury front as winger Gareth Bale is set to consult specialists help to sort out his troublesome back problem.

The Welsh international was forced to be substituted out after just 10 minutes of his side’s 1-1 draw with Newcastle United on Saturday after his back troubles flared up again.

Spurs boss Harry Redknapp said that the club would further investigate Bale’s issues in a bid to find the exact problem and get him back to full fitness for the season run-in.

Redknapp said : “He has had a bad back for the last few weeks and we need to get that sorted out because it is dragging on now,”.

“We need to get someone to see it and get him back as he is important to us.

“You don’t know with back injuries, do you?

“It’s a shame. We need him playing for sure.

“It was a big blow. There wouldn’t be a better left-sided player anywhere than Gareth Bale, that’s for sure.” 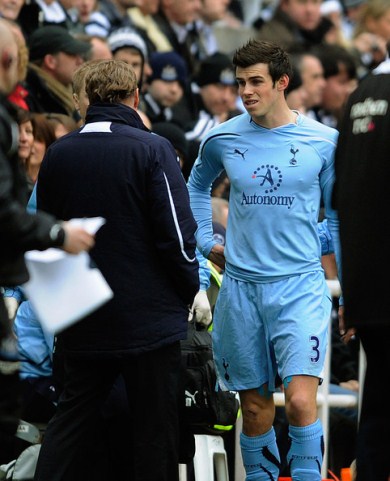