It has been revealed that Manchester United legend Gary Neville has hailed the current form of Wayne Rooney. 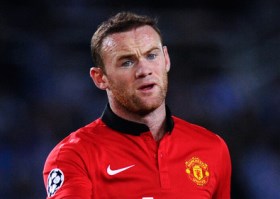 The England international striker set up Robin van Persie to net the winner against Arsenal, with Neville insisting the 28 year old’s display was one of the highest quality.

“I thought it would be Wayne Rooney’s day,” he told ManUtd.com.

“I thought he would come to the fore and be a real powerhouse and give a big performance. He was joined by others of course, but he was the main man.

“It was a performance of desire and hard work and stopping Arsenal play. I’ve watched them a lot in the last few weeks and they just weren’t allowed to play on Sunday – that’s always the key to beating them. We thoroughly deserved to win.”