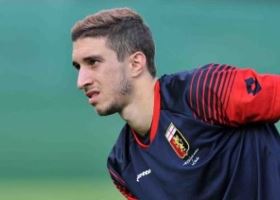 It is said that the Gunners sent scouts to watch Vrsaljko in action against Belgium on Friday and have been tracking the 21-year-old since he was at Dinamo Zagreb.

Gasperini told Sky Sports Italia: “They [Arsenal] want him, but this January? We need all our players available. It is important everyone stays together.”