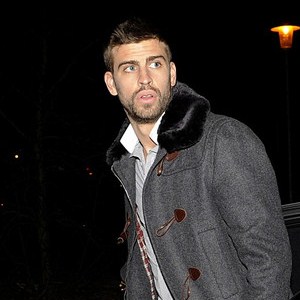 Gerard Pique insists that his relationship with Colombian pop star Shakira will not affect his on-field form.

The Barcelona central defender has been forced to deal with increased media attention of late, due to his well-publicised relationship with Colombian singer Shakira.

Nevertheless, the former Manchester United defender says his private life has no bearing on his performances on the pitch.

The 24 year old said : “Performances do not depend on one’s private life,”.

The World Cup winning midfielder also said that he is devastated to miss the Arsenal game, due to suspension, but believes his central defensive partner Carles Puyol will be available.

“I am totally gutted to miss it, but I’m an optimist and I think Carles will be ready – he still has a few days ahead to get fit,” he said..

“If I had to bet, I would bet that he would be ready for the game against Arsenal.” 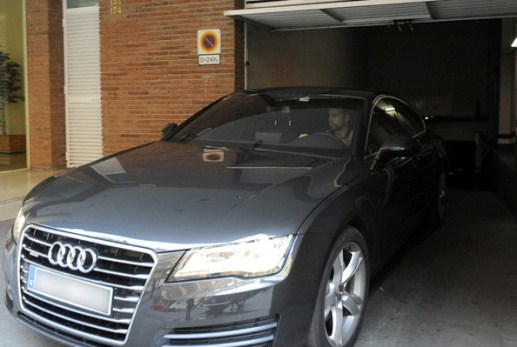 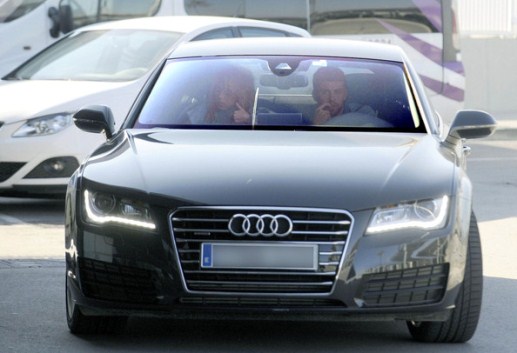 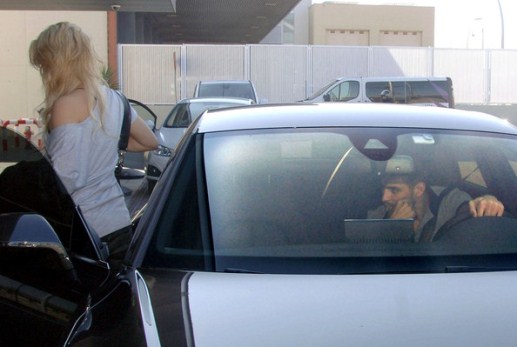 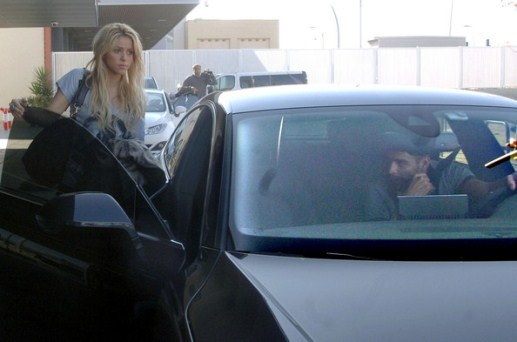 Bojan Krkic : I Did Not Get My Chance At Barcelona!