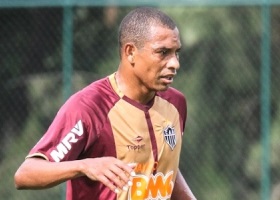 It has been revealed that former Arsenal midfielder Gilberto Silva believes his old club will win the Premier League this season.

The 37 year old Atletico Mineiro midfielder is in England this week.

He said: “I watched them against Hull and they played a really nice game and very good football.

“It’s what we expect from them and I hope this year they can win the league. I’ll be here cheering them on and supporting them from outside England.

“They have the chance this year because they are doing very well.” Arsene Wenger is the man to lead Arsenal – Pires