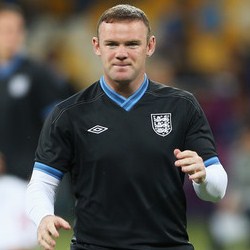 Sensational news are out and it has been revealed that Guangzhou Evergrande owner Xu Jia Ying has his sights set on bringing Manchester United star Wayne Rooney to China.

Corriere dello Sport claims that Xu has a package worth £325,000-a-week waiting for Rooney’s camp to consider.

It is also said that Xu is already in contact with Real Madrid ace Kaka and hopes with his signing he can convince an even bigger name in the guise of Rooney.

The billionaire can certainly afford to bring Europe’s stars to Guangzhou Evergrande as he is worth over £5 BILLION.