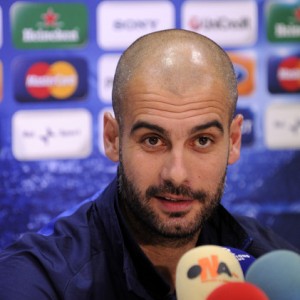 Interesting news are out and it has been reported that Barcelona coach Pep Guardiola has admitted that Arsenal were right to fight so hard to keep Cesc Fabregas.

Guardiola also said that he would not have allowed Fabregas to leave either if he was in Arsenal manager Arsene Wenger’s position.

“I understand Arsenal and I understand Wenger, I wouldn’t have let him leave either,” he told reporters after Barca concluded their Asian tour with a 3-0 win over Beijing Guoan on Sunday.

“I just hope Cesc carries on enjoying what is such a special and competitive league, the Premier.”

Guardiola insists the failure to sign the Arsenal captain will not alter his plans for the coming season.

“I’m not worried about those that aren’t here, it won’t affect any of our plans,” he said.

“The market is open until the end of the month and we will look to see what we can find, but there’s no hurry. We have a great squad to compete in all competitions and that is our objective once more.”