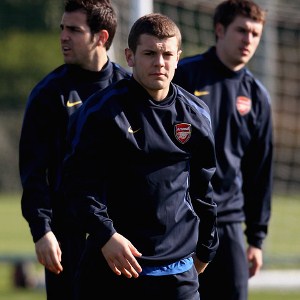 The 19-year old England international was clearly the star in the first leg of the Round of 16 tie, which the Gunners won 2-1 at the Emirates three weeks ago, and his influence was certainly not lost on the Catalan boss.

Guardiola said : “Wilshere is a top player. He has been a big surprise. I did not know him at the beginning of the season,”.

“He is an excellent player, not just Arsenal, but also for the national team. We have many players like him in our second team.

“It is very good news for football to have players like him.”