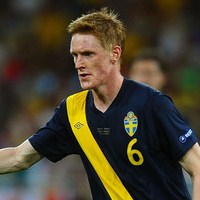 It is said that the German club have also previously been linked with a bid for Elm, who joined AZ from Swedish side Kalmar FF in 2009.

“Elm is definitely a player that has been making our shortlist.”

Adel Taarabt : I Want To Stay With QPR!