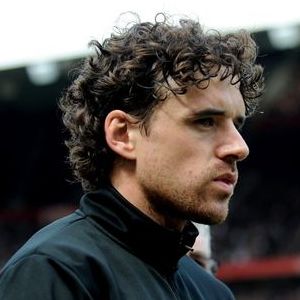 The former Bayern Munich star has made a solitary substitute appearance in the last two years as he battles tendinitis and there had been serious doubts over his inclusion.

However, United confirmed on Wednesday afternoon that all of their senior players, apart from those out on loan, have been registered to play. Dieter Hecking Confident Wolfsburg Can Cause Upset Against Man Utd