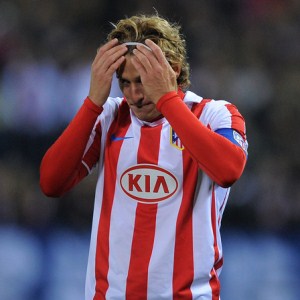 The Uruguay international star recently suggested that he would be ready to quit Atletico Madrid but Redknapp said there is little chance of the club going back for the former Manchester United marksman.

“If you work it out on a two or three-year contract, you’re talking about £28million and there’s no return on your money.”

Jan Vertonghen Wants Tottenham To Bounce Back Against Man Utd