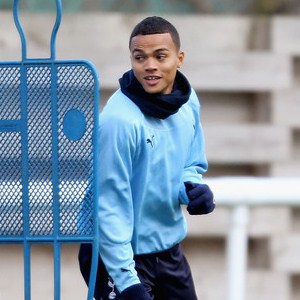 Tottenham boss Harry Redknapp has revealed his disappointment over the injury of Jermaine Jenas after the midfielder picked up a knock during victory over Werder Bremen.

The 27 year old is set for a scan on his calf after limping off 20 minutes into the match.

“He felt suddenly as if something had gone. He’ll go for a scan in the morning. He may have caught it in time. It’s a shame because he has been playing well.”