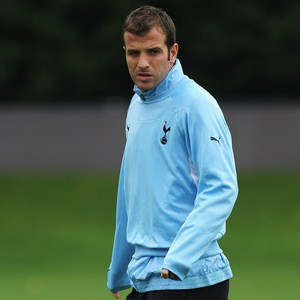 Tottenham boss Harry Redknapp has revealed that midfielder Rafael van der Vaart needs to improve his fitness even though the former Real Madrid star has made a great start to his career in English football.

Tottenham manager Harry Redknapp believes the playmaker can offer more and has urged him to get fitter if he wants to continually make an impact at the highest level.

“He should be ok for the weekend. He got tired didn’t he? He disappeared a bit second-half,” Redknapp said of the midweek draw with Sunderland.

“He’s got to get fitter and adapt to playing 90 minutes in the Premier League. He’s a fantastic player but I think he does just run out of steam a little bit at the moment.”

Redknapp will be hoping van der Vaart can continue his good goalscoring form when Tottenham host Blackburn Rovers this weekend.