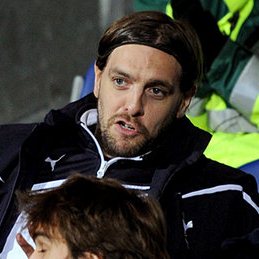 Injury-prone defender Jonathan Woodgate is set to be offered a new contract in the summer by Tottenham Hotspur.

Woodgate, now age 31, has been out for 15 months with a groin strain and has struggled to string together a season without injury since he first burst onto the scene with Leeds United.

However, according to Tottenham boss Harry Redknapp, he has faith in the former England star, despite his latest adductor injury coming in his first game back for the club, against AC Milan.

“Hopefully he will (get a deal),” Redknapp told the Daily Mirror.

“I want him to come back fit. He’s a great player.

“I would love to see him get his career back on track because when I came here two years ago he was one of the first names on the sheet, a different class. He is one of the best centre-backs around.”

Real Madrid To Sell The Naming Rights For Santiago Bernabeu