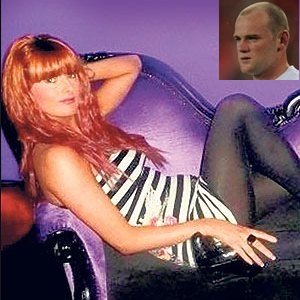 It has been revealed by The Sun that the the hooker who joined prostitute Jennifer Thompson and soccer rat Rooney is single mum Helen Wood, 23.

The identity of Helen emerged as the Manchester United striker played for England in Switzerland last night, scoring the opening goal in a 3-1 win in the Euro 2012 qualifier.

Helen often linked up with 21-year-old Jenny to fulfil punters’ three-in-a-bed fantasies – both charging £1,200 a night.

It is also reported that Rooney’s shattered wife Coleen will go against her family’s wishes today by seeing the Man United striker for crisis talks.

It is believed that Coleen, now age 24, gave in to the shamed player’s desperate plea for a meeting at their Cheshire home.

Helen Wood, on her part rated superfit Wayne Rooney a power-packed punter, telling pals: “He’s an athlete on the pitch – and he gave us a workout we won’t forget.” 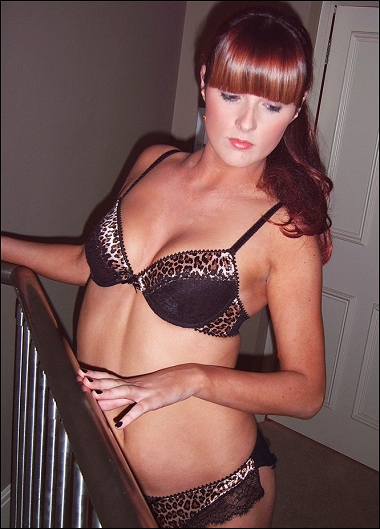